Drag racing has been a passion of Melanie’s for over 20 years. At the age of 11, she began competing in the Jr. Dragster class at her home track in Ontario, Canada. Melanie graduated from the Jr. Dragster class, and stepped up to Top Dragster in 2001.  Each year, her father, Roger Simmons, increased the performance of her family dragster, grooming Melanie for the inevitable inception with drag racing’s elite. The 2015 racing season showcased the professional debut of Melanie in Pro Modified, one of drag racing’s most exciting classes. Salemi, a dedicated racer, has molded her life around the sport for which she has so much passion, and has quickly proven herself to be one of the top contenders in the world of Pro Modified. In 2015, Melanie became the first female to win in the ultra-competitive Pro Boost class during the PDRA (Professional Drag Racers Association) Dragstock XII event. Melanie and her husband, Jon Salemi (Resolution Racing Services), are partnered with Jim Salemi (G-Force Race Cars) and Mike Stawicki (MSR Performance Racing Engines) making this one of the most versatile teams in Pro Mod. 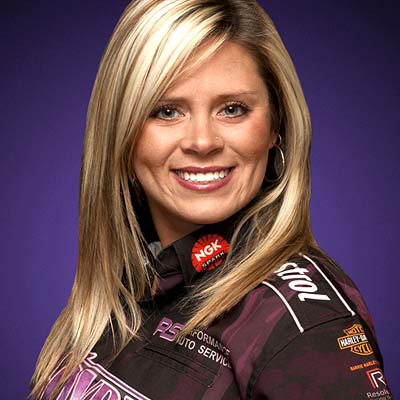 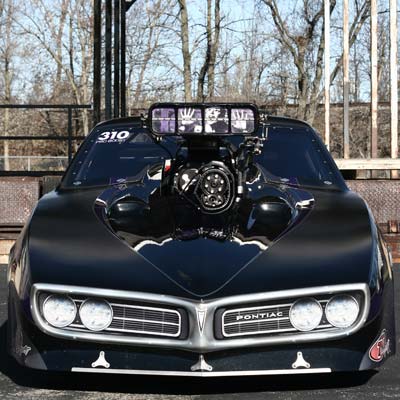