Logan Beebe has been around racing for much of his life!  From the age of 7, Logan helped his father, Billy Beebe, haul and run a top alcohol funny car. When Logan turned 15 years old, his father took him to Las Vegas and put him through Frank Hawley’s Drag Racing School, where he was licensed to run a super comp dragster.

A few years after being licensed and only watching his father drive a dragster, Logan had the itch to get in a car of his own.  Billy searched for a dragster for Logan, and a year later, Billy had bought an ‘A Fuel’ record setting 1999 Stirling front engine dragster for his son.  The car was then completely stripped, was front and rear end re-certified, a host of new parts were attained, and Logan was on the track with his own Nostalgia Eliminator 1 dragster, at the age of 19!

Logan has run 2 seasons of ANRA and entered his 3rd season in April 2018!  Logan is backed by his supportive family, father Billy, stepmom Misty, stepsister Alexis, family friend AJ Foster and Logan’s good friend AJ Del Giorgio. Logan  plans to continue racing the ANRA series as an NE1 car and in a few years return the car to an A fuel class.

This 1999 Stirling 235″ front engine dragster originally set up for Afuel!  It has a 565 cubic inch Rodek injected on a nitro and alcohol mix. It runs a JW Performance 2 speed power glide and a Mark Williams 9.5 inch full floater rear end.

And as we mention…the car has no electronics!  It’s all tuned old school by plug readings and altitude.  At Ross, we are always excited to be part of the new / upcoming young guns in our sport.  We’re proud to be part of what makes Logan’s Dragster rumble and look forward to seeing him push his limits in racing! 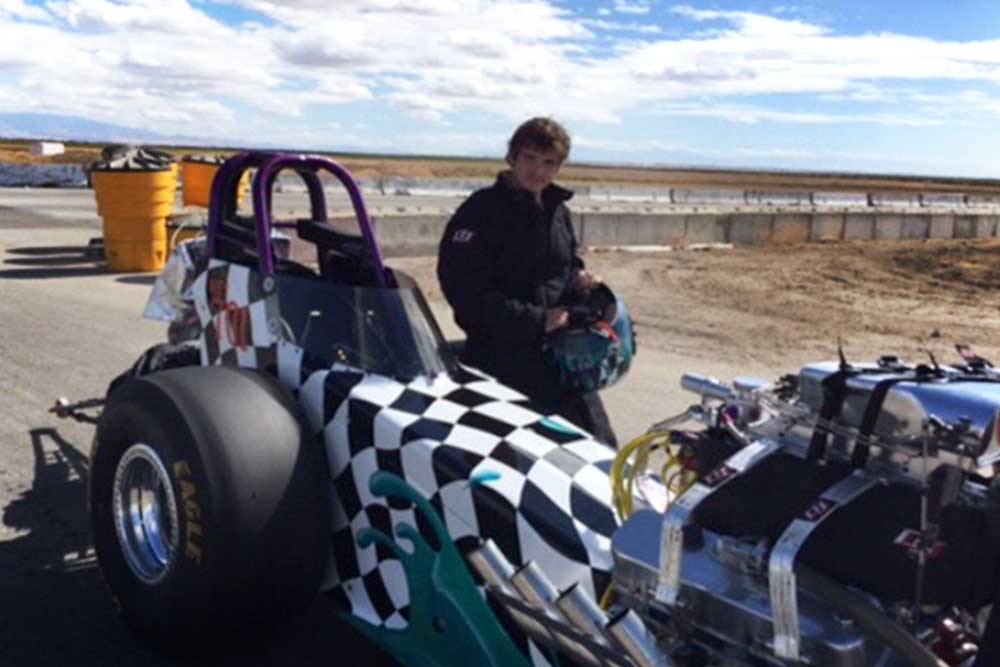 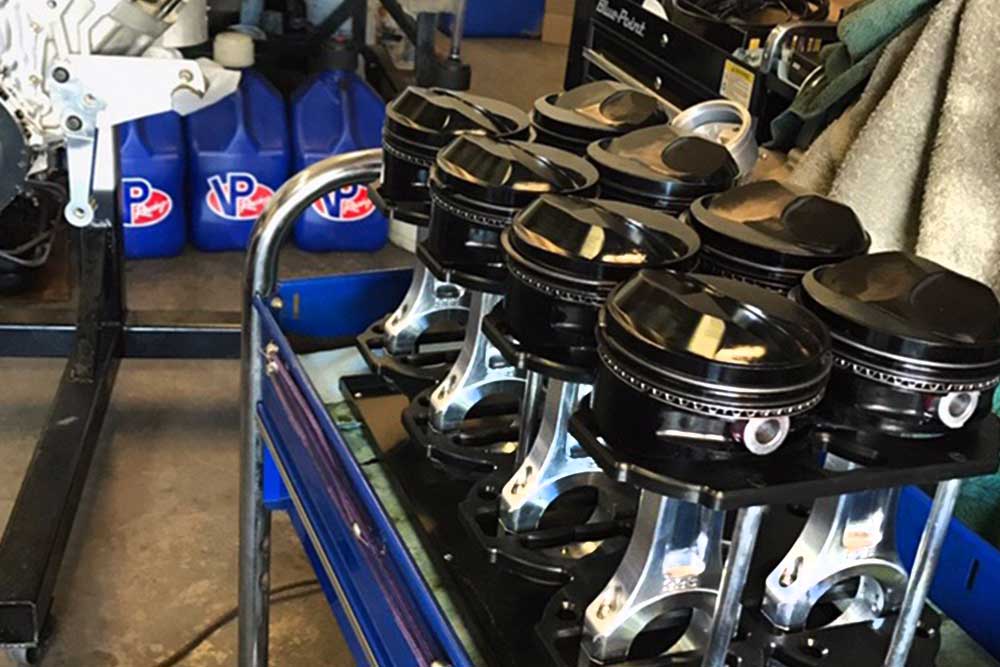 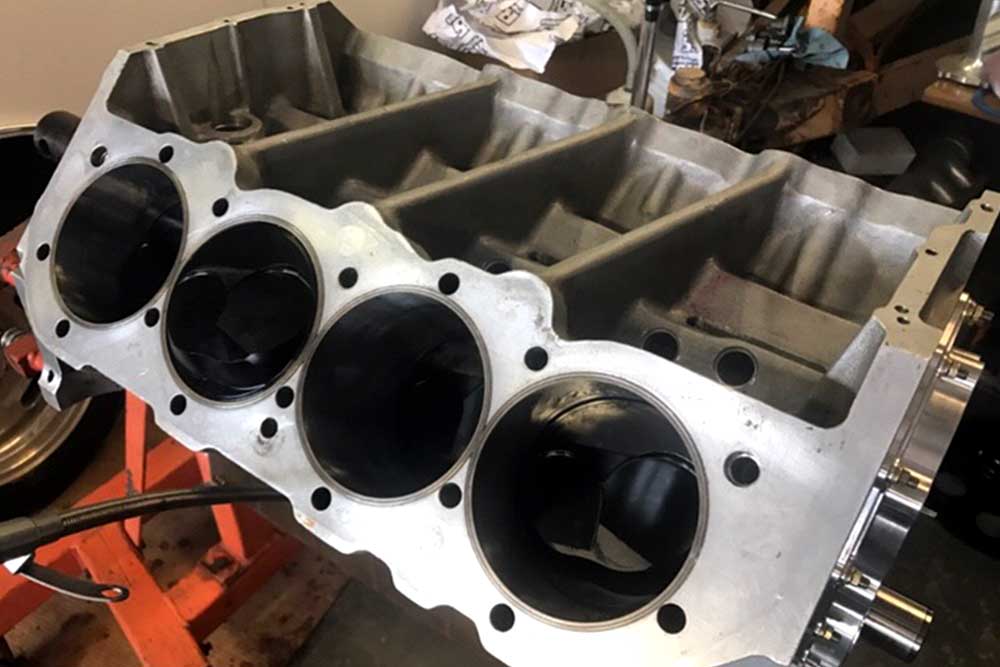 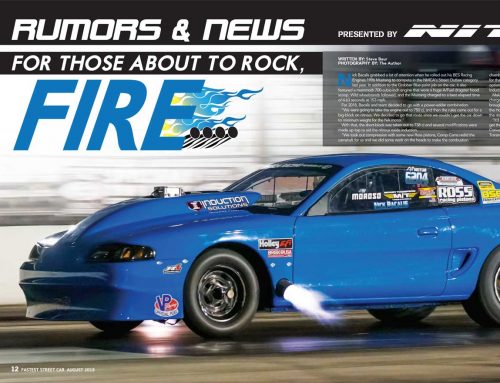 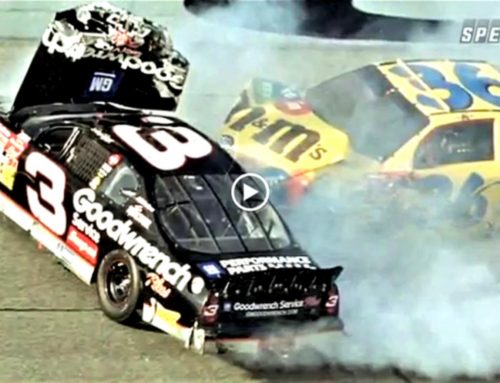 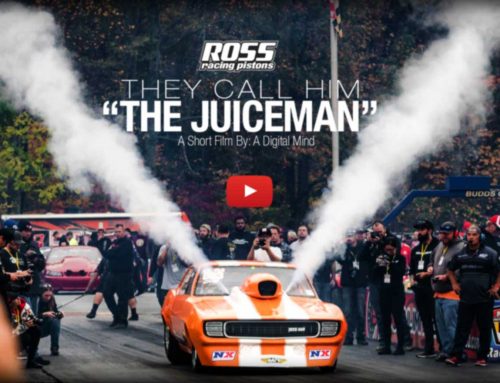 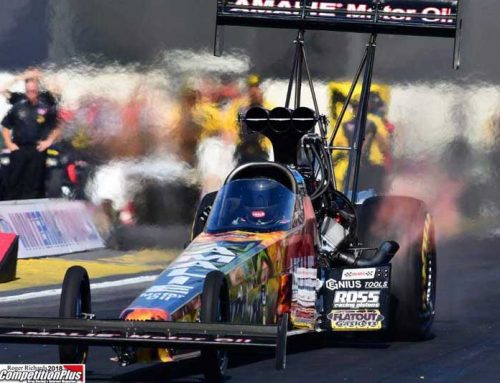 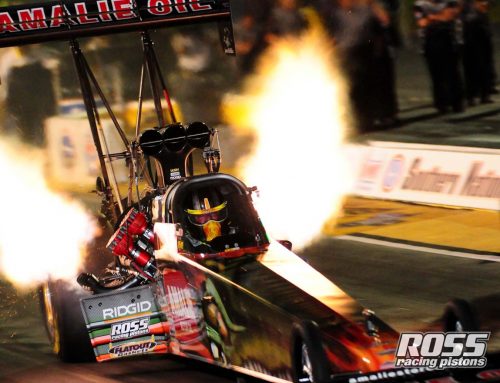